INSEEC Lyon: A modern campus in a legendary building

Housed in the legendary former Citroën industrial buildingand located a stone’s throw from Place Bellecour and the banks of the Rhône, the campus brings together all of INSEEC’s programmes.

Students who study in Lyon benefit from an exceptional student environment, 100% green and evolve in a resolutely professional environment, close to the companies that occupy the other floors of the building.

The city benefits from the assets of its rich cultural past. The birthplace of cinema and renowned for its gastronomy and the charm of its “bouchons”, it is listed as a World Heritage Site by UNESCO. Lyon also offers an incomparable quality of life, with the two rivers that cross it (the Rhône and the Saône) and its many green spaces, including the Parc de la Tête d’Or, one of the largest parks in Europe. It is not by chance that it is one of the most attractive cities in Europe, like St Petersburg, Prague or Venice!

Art lovers will appreciate the many national and international events that punctuate Lyon’s life, such as the Fête des Lumières, the Nuits de Fourvière festival, the film festival and the Biennale d’art contemporain.

Lyon is also ranked 1st in the general classification of cities where it is good to study in terms of :

Lyon: a European capital with many assets

As the second largest industrial agglomeration in France, Lyon has acquired an undeniable status as a European metropolis. Home to international institutions and major companies, including the chemical and health industries, Lyon is also characterized by its strong entrepreneurial momentum.With the creation of more than 108,000 jobs in the private sector between 2009 and 2018, and the gain of 145,000 inhabitants between 2010 and 2016, Lyon is a dynamic and attractive city.

In the image of Paul Bocuse, Lyon is the birthplace of many multi-starred chefs and the best workers in France, which has earned it its status as the Capital of French Gastronomy. In the heart of the Rhone Valley, this dynamic and attractive city attracts many international tourists, allowing the development of luxury hotels and wine tourism every year. The textile tradition is not forgotten either, as Lyon is still recognized as a city of fabrics and silk.

The most commonly asked questions on our campus :

What programs are offered at INSEEC’s Lyon Campus?

4 Programs are present on our campus in Lyon:

Which school program should I choose at the Lyon campus?

Each of our four programs has its own specificities. To see which one best suits your academic level and aspirations, you can check out our comparison chart here.

What are the eligibility requirements to enter INSEEC Lyon?

Where is the campus located?

How do I get to the Lyon campus?

Our campus is located in the centre of Lyon, right next to the peninsula, so it is very easy to get to, especially thanks to Lyon’s public transport network:

(Please note that there is no free parking around the campus, so leave your car in the Park and Ride lots )

What is the cost of training at INSEEC Lyon?

The price of the course differs according to the programme, the year of study, the language of learning and the type of contract (initial, continuous or sandwich course). For more details, please consult the curriculum page of your choice.

What are the international partner campuses of the Lyon campus?

If you want to travel and discover new horizons, you have the possibility of doing a gap year, of going to study in one of our numerous partner campuses or of doing your professional experience (internship, fixed-term contract) abroad.

How is student life on the Lyon campus?

As the capital of gastronomy, you can also treat yourself to an affordable restaurant!

Are you looking for an idea for going out in Lyon? Here is a short guide to getting started in your new city!

What are the associations on the Lyon campus?

There are many associations available on our campus, they can be:

For more details, please consult the list of our associations at INSEEC Lyon.

Can I take advantage of good deals as a student at INSEEC Lyon?

Yes. Once you have been accepted into one of our schools on the Lyon campus, you will be able to take advantage of many good deals to save you time and money! 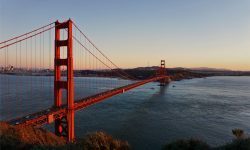 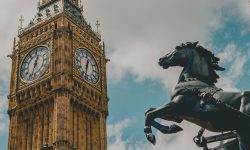 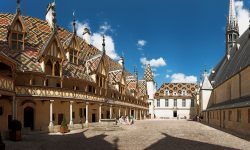 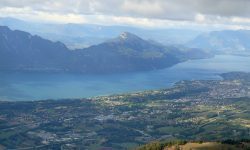 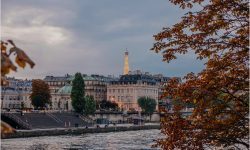